Mostly we have stayed silent, because too many people have commented too much already.. It was interesting however how Ptacek was quite deftly forced to eat his words by a Dan Kaminsky phonecall..

The “ill tell everyone all during my Vegas talk” angle is an obvious way to pack the room.. but hey, cheaper tricks have been pulled to pack rooms in the past.. [and if anyone didnt need help packing a room, its dan.. he has a cult following]

I think Halvar summed up my take on this pretty well:

a) nice find Dan – look forward to checking out the details

b) we should be assuming our gateways are owned by default.. its why we use ssl and ssh

(i would add one caveat here.. i would still encourage the upgrade, or the move to djb (hey.. you dont have to like him!) because such weak entropy was always a bad idea, and 8 shoulda been killed by now anyway)

I have seen crowds cheer insanely while dan drank beer during his talk on stage, and marveled at how well he handled the spotlight.. but u have to give him shouts.. this is a novel patch notification technique 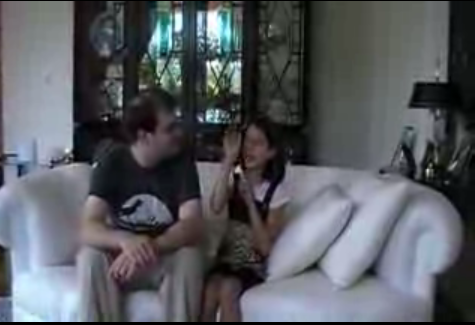