Way back when i was a sysadmin, i recall reading a quote from one of the ATT greybeards who said something to the effect of “every competent sysadmin should be able to build his own network card”.

Of course most of us have spent tons of time ripping apart electronics and “watching what happens when you connect X and Y”, but unlike the electronic engineers with their oh-so-cool multi-meters ive never actually done any plc programming..

Which is why i think arduino has so much of promise. Other than the cool stuff that people are doing with it, its cool just cause its going to get a whole bunch of people tinkering with hardware and sensor based computing.

As a self confessed noob, i took great pleasure in going from 10 lines of code, to a blinking LED! 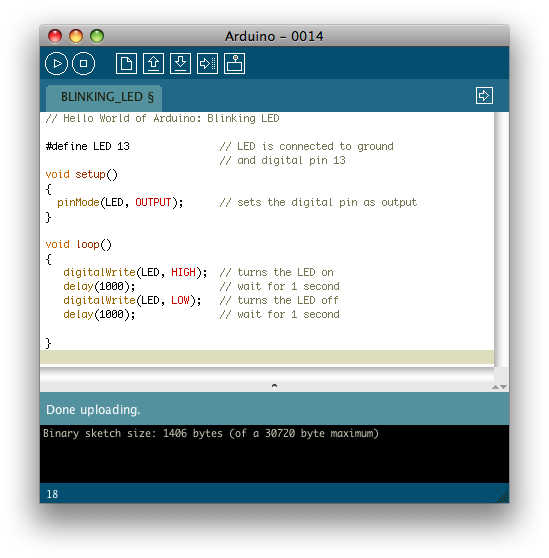 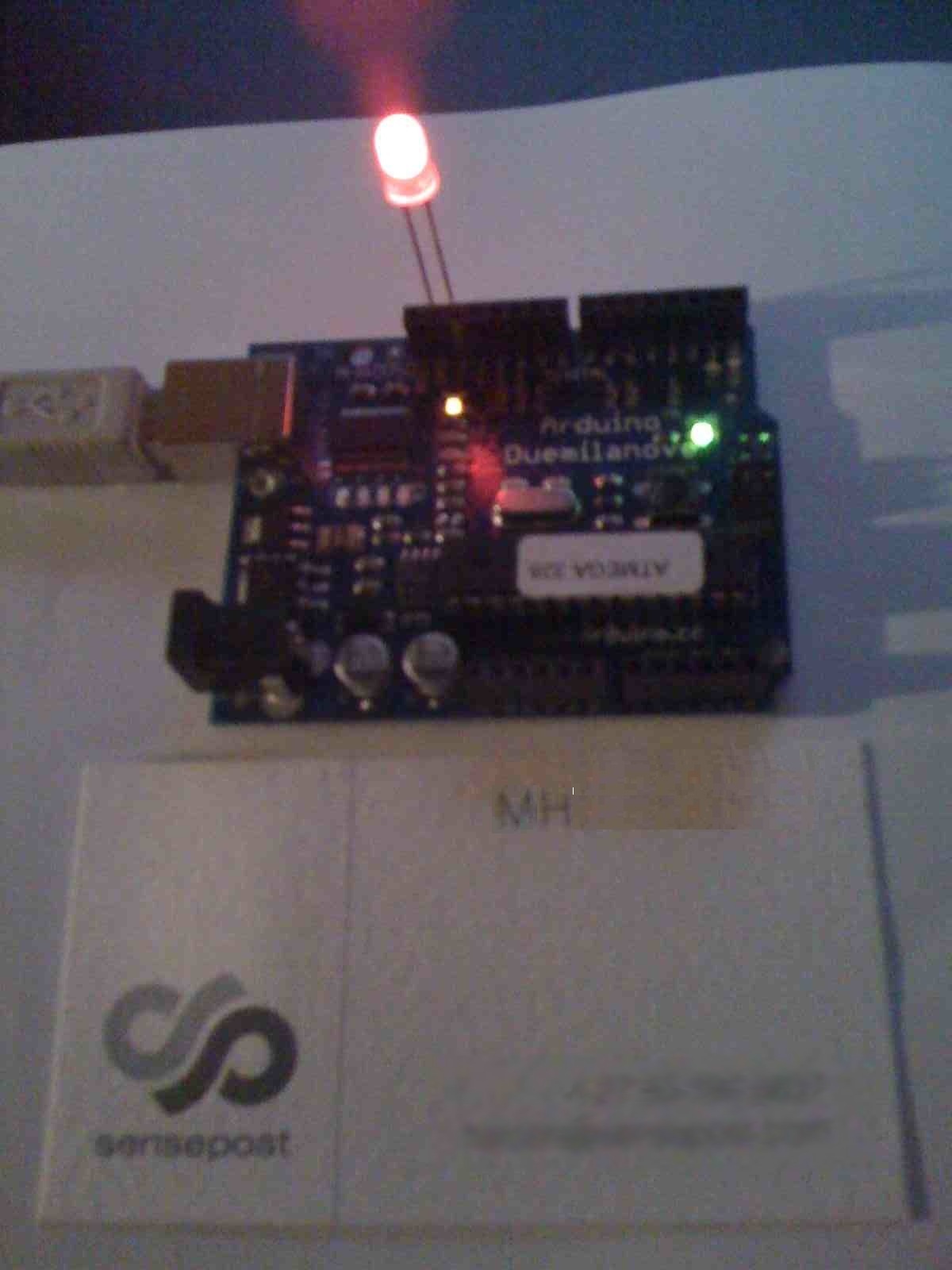 (i have placed the board next to a standard sized business card as a size reference – its much smaller than i expected (in my mind i imagined a NIC2000 type green PCB, not the prettyness that is the Duemilanove (Made in Italy, should have known!)))