What if we told you that there is a way to get command execution on MSWord without any Macros, or memory corruption?!

In our context DDE works by executing an application, that will provide the data (data provider). In a previous post1 We discussed using DDE in MSExcel to gain command execution, and have had great success in using this technique to bypass macro filtering mail gateways and corporate VBA policies. DDE isn’t only limited to Excel and Word has had DDE capabilities all this time. This has been mentioned by others2 as a possible avenue, but to our knowledge, no-one has actually demonstrated this to work.

While Etienne and myself were looking into the some interesting COM objects, specifically relating to MS Office, we noticed that the COM methods DDEInitialize, and DDEExecute were exposed by both MSExcel, and MSWord. Since DDE gave us command execution on MSExcel, we decided to embark on a journey to discover how we can use DDE in MSWord and to see if command execution could also be achieved from it.

After relentless research we found that DDE in MSWord is used, in fields, to add a field to MSWord you need to do the following: 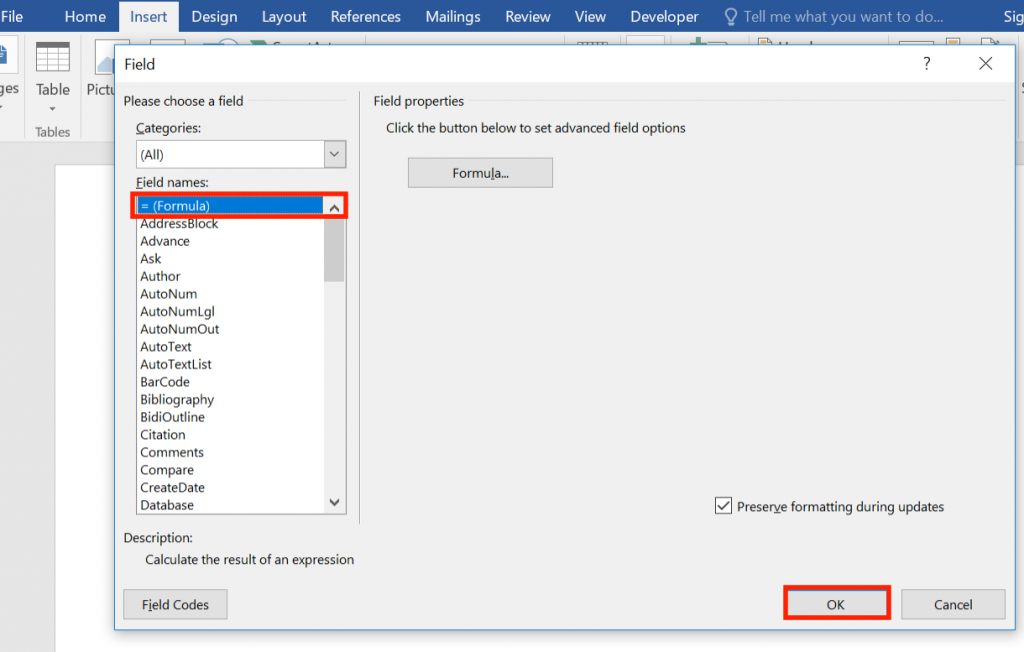 After that, you should see a Field inserted in the document with an error “!Unexpected End of Formula”, right-click the Field, and choose Toggle Field Codes. 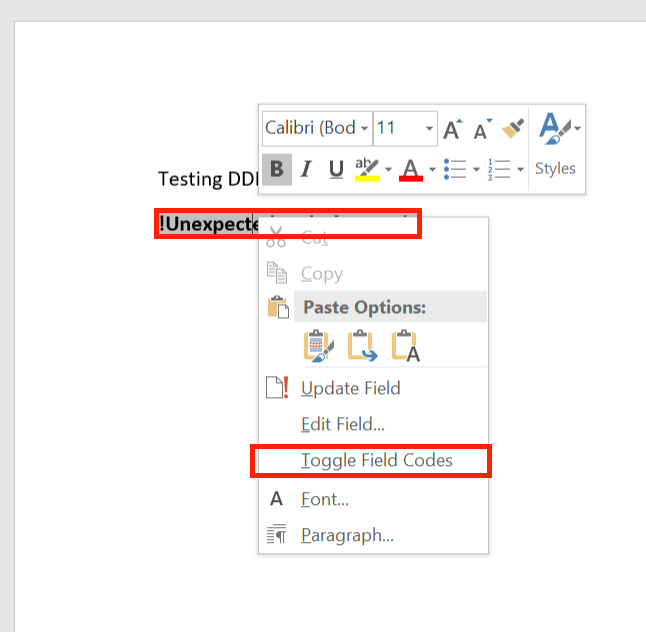 The Field Code should now be displayed, change it to Contain the following:

The DDEAUTO keyword is to inform MSWord that this is a DDE field, and will auto execute when the document is opened, the second part is the full path of the executable to execute, and the last part between quotes are the arguments to pass to this executable (execute calc.exe). 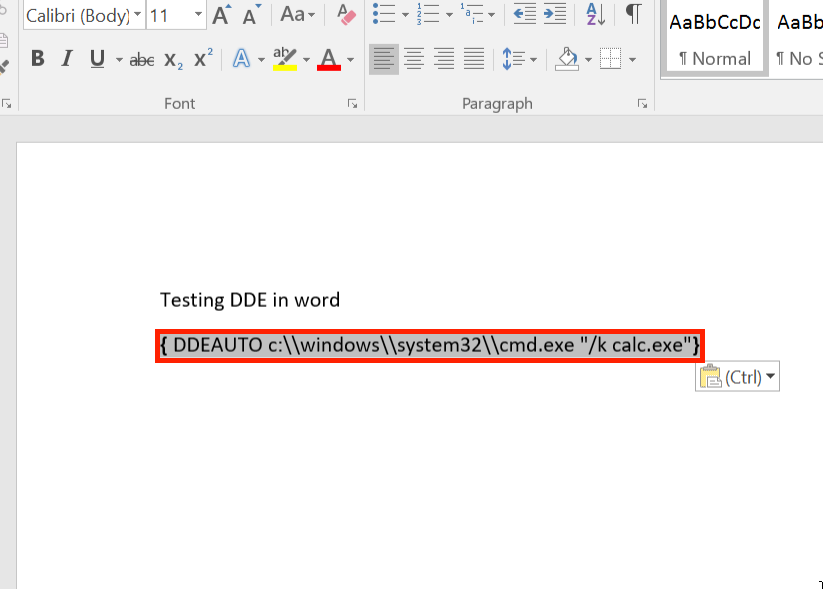 An alternative method is to use

to create an empty Field Identifier, and insert the DDE formula directly.

Now save the document as a normal word document “.docx”, and open it on any machine. 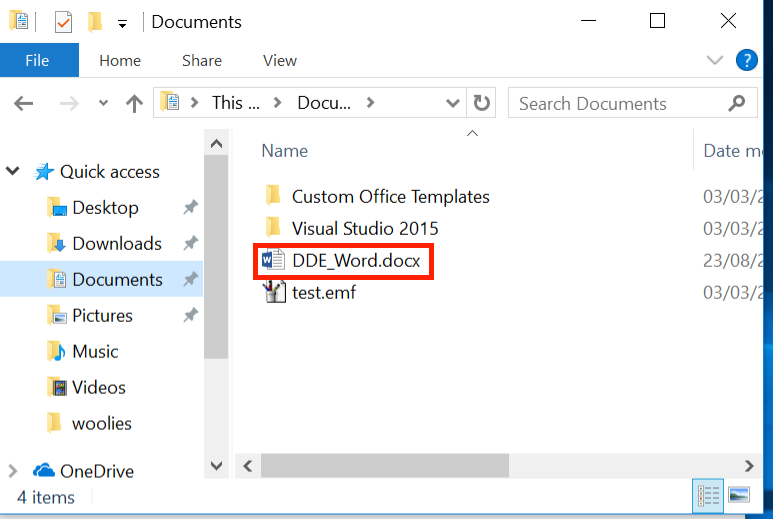 The first warning is to update the document links, nothing malicious there. 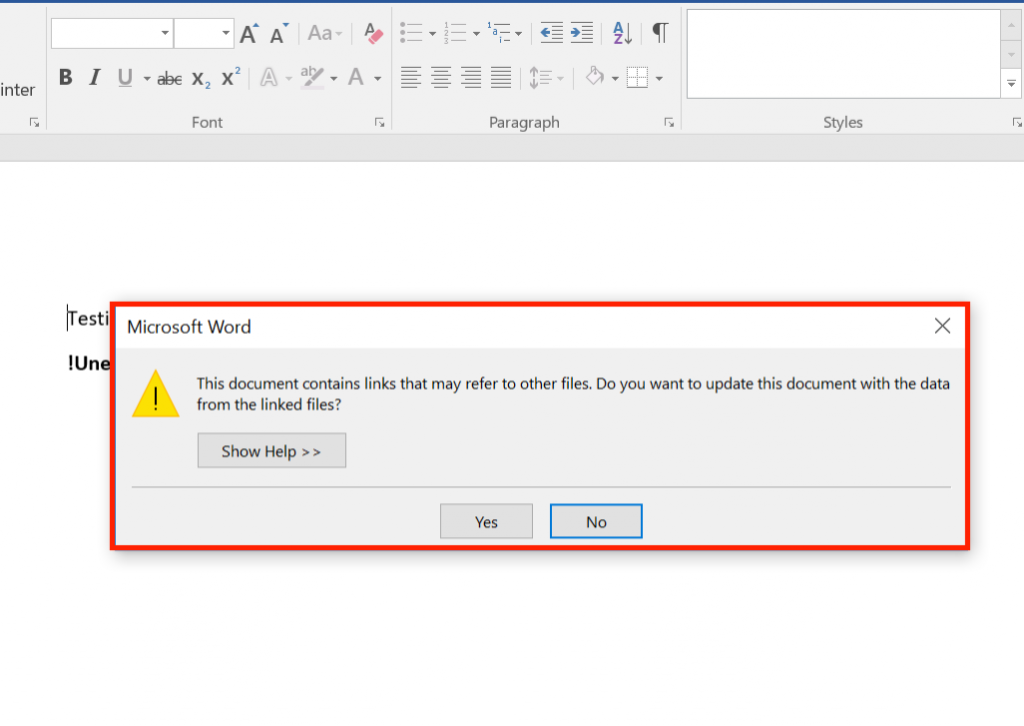 The second prompt asks the user whether or not they want to execute the specified application, now this can be considered as a security warning since it asks the user to execute “cmd.exe”, however with proper syntax modification it can be hidden. 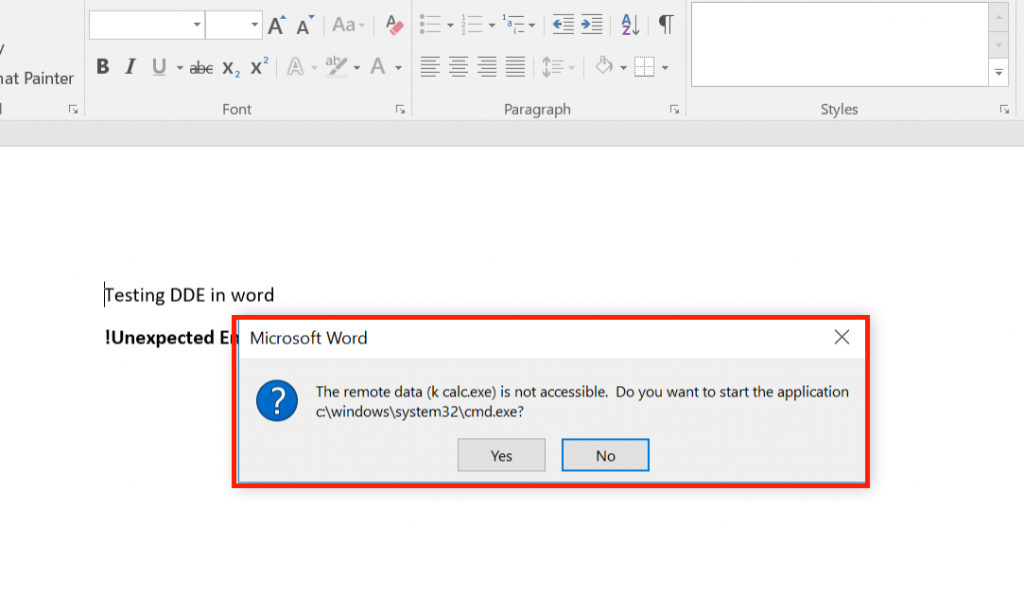 When the victim clicks yes …. 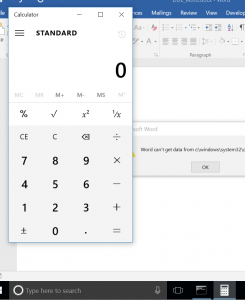 And the best thing, no Macros, no Security warnings, and … 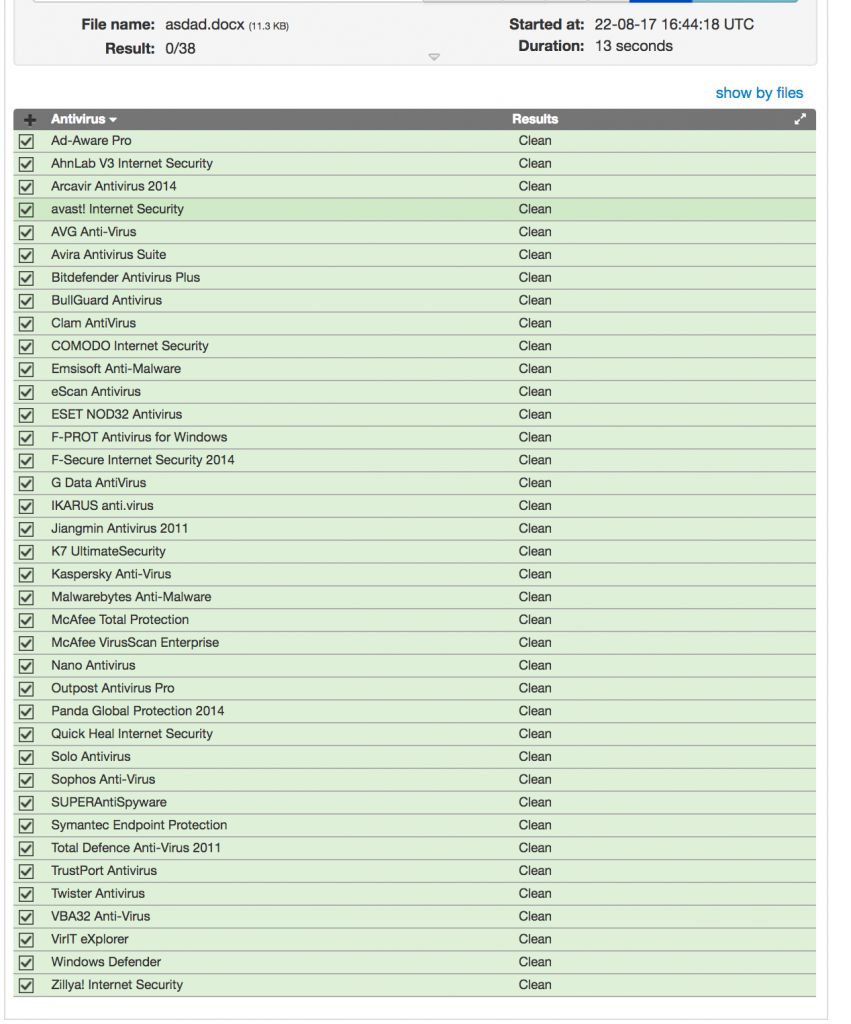 As a PoC we compiled a demonstration video with an Empire launcher armed document, the same one scanned above, using the following payload :D

The same can be achieved using the “DDE” field identifier:

but you will then need to modify the .docx to enable automatic link updating. To do this, open the .docx in an archive manager and open word/settings.xml. Now insert the following XML tag into the docPr element:

Save the settings file, update the archive. And Word will now prompt to auto update links, with a slightly different prompt from before, but with the exact same result as DDEAUTO.